"How to Survive" with CFD

I have been catching up on episodes of The Last Alaskans and unlike other reality shows, the only drama in this one is man’s struggle to survive in a very hostile environment.  I was impressed with how they stay in small cabins during the winter (the camera crew stays in tents) when the temperatures get down to -30F and even lower.

Situated in very remote locations, the trapper cabins are rather small and usually inhabited by only 1 or 2 occupants.  I was interested in the heating efficiency when burning wood is the only energy source.  Inspired, I decided to run a conjugate thermal CFD simulation (see image below) to determine the energy requirements and temperature distribution.  The software showed that 2000W, at a minimum, would be needed from the wood burner to keep the cabin somewhat comfortable for a -30F outside temperature with no wind or solar radiation.  This would be a best case scenario since the logs don’t always fit tightly together and the leaks are plugged with moss.  As a result, there would typically be some amount of cold air intrusion which would add to the energy costs.

Finally, given the extreme temperature variation from internal to ambient (~100F) and the marginal insulation, there would be a non-uniform temperature distribution; the inside surfaces of the logs can get as cold as 50F. 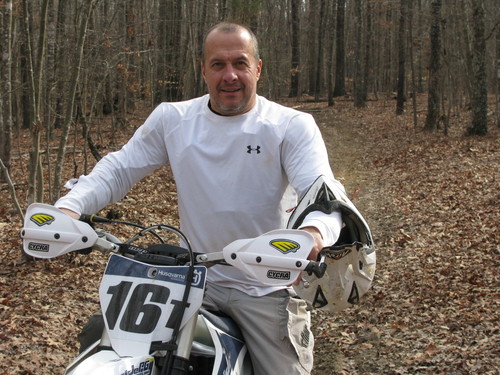 The classic venturi tube, first designed by Clemens Herschel in 1887, has many useful applications...

It’s hard to believe another year has passed since our last digital Christmas card! I hope you...