The More You Know: Debunking the 5 Most Common Myths About Simulation

So why do so many engineers choose not to use simulation when designing products? It has long been thought to be too expensive, too difficult to use, or that products are too mature for redesign. (Nothing is too old to be redesigned.) It’s also sometimes seen as a tool that is used only for predicting failure—but it can be so much more. It’s time to dispel these myths.

Myth 1: Some Products Are Too Simple to Need Simulation. And if you can easily test a simple product physically, simulation is unnecessary—right? Wrong. If the power of generative design is any indicator, it’s safe to assume that computers can divine things the human brain simply can’t.

So it follows that simulation can reveal flaws that would be impossible to find through physical testing. “By doing physical tests, you may change the physical results,” says Pier-Olivier Duval, the numerical-simulation team leader at Creaform, an engineering consultancy group and developer and manufacturer of 3D-measurement technologies. Physical testing sometimes requires methods that may be intrusive to the product itself; these methods change the product structure or the environment, which may invalidate the results of physical testing.

Simulation can determine the effect of stresses over time and calculate fatigue for the product. This helps engineers determine if the product needs to be redesigned to last longer. Simulation is also used for redesigning parts to be lighter—even though a part works, it may be designed to have too much material. Using simulation, an engineer could redesign a product so that it doesn’t use as much material or doesn’t have such a complex structure, thereby lowering the cost of material, manufacturing time, and the overall cost of the product.

Myth 2: Some Products Are Too Old or Mature for Simulation. At a later stage in the design cycle, engineers might think that they’re too far into the process to make any changes. However, if issues come up with the design, simulation offers a quicker and cheaper way to make changes. “Simulation allows us to react to those changes very quickly and turn around a design very rapidly,” says Gene Paulsen, stress-analysis manager at Textron Aviation, which owns the Cessna, Beechcraft, and Hawker brands.

According to Yuki Michii—a stress analyst at L.Garde, maker of inflatable and deployable space gear—you want to start doing simulation at the beginning of your product cycle. “You want to catch problems in the front end; otherwise, it’s going to come to bite you in the butt,” he says. “It’s risk mitigation.” For existing products, or those further along in the cycle, simulation offers a way to minimize any further costs and risks associated with testing by reducing the amount of time it takes to figure out what the issues are. “It takes a lot of money to stop manufacturing, but in the long run, you’ll end up saving time and money,” he says.

Myth 3: Simulation Is Too Expensive. It’s true enough that purchasing simulation software has an upfront cost, but it pays for itself over time by reducing material costs, eliminating the need for costly testing equipment (such as wind tunnels), and limiting the need for physical testing. “It saves you money because you can optimize your design before you actually build anything,” Michii says.

“Simulation helps save money, but it does cost money,” Duval says. “It’s an extra upfront cost, but with simulation, it will reduce the cost to you in the future because you can have a better understanding of your products, which means fewer unpredicted breaks, better performance, better efficiency. For example, when building very heavy custom machinery that uses a lot of material, there’s a lot of money in the machine itself, and you don’t want an error.”

Previously, another cost of entry was the need for a dedicated workstation with high-end hardware to run the simulation software. That outlay is now greatly reduced thanks to improved technology: You can run the software on a cheap laptop and solve on the cloud.

Myth 4: Simulation Is Too Difficult. Using simulation software does require some skill, but is it really too difficult? “It’s all a matter of getting boundary conditions right and getting the load case structures of the structure that you’re looking at,” Michii says. Boundary conditions are the known stresses on the product; they can be tricky to determine, but like any sort of skill or expertise, it takes time and practice to master.

That is, unless the simulation functionality is already running in the background of a program, such as in Autodesk Moldflow Design, which is always doing analyses based on simple assumptions. Simulation functions are now included in many tools, such as Autodesk Nastran In-CAD and Fusion 360, so many more designers are adopting simulation because simulating early and often helps avoid issues earlier.

“If we didn’t have simulation tools, we’d have to do development tests, which would take an incredible amount of time,” Paulsen says. “This would compromise our ability to rapidly get new products to market.” So whatever learning curve using simulation might require, it’s still likely easier—and less time-consuming and costly—than building a physical product for testing.

Myth 5: Simulation Is Only for Predicting Failure. If you’ve read this far, you know that this myth doesn’t hold up, because you can use simulation to optimize designs and to test multiple design options quickly without prototyping. It’s also used to determine how a product will react to stresses put on it—like in space, for example. “In space, loads can be very small, and these loads can’t be easily modeled and tested on Earth,” says Michii. “The only way you can get the response of the structure is to take out the gravity.”

On Earth, when trying to physically test structures meant for space, there’s always a compromise because the environment is so different. “You can use this software to predict the deflections of a product under a load to ensure that the aircraft is functioning like it’s supposed to,” Paulsen says.

So should you be using simulation to design your product? Yes—but only if you want to save time and money for well-designed parts. Who wouldn’t want that?

Subi Shah is a Chicago-based writer, maker, and mechanical engineer who remembers when product design referred to physical products. She's currently working as a freelance mechanical designer who spends more time tweeting than a bluebird.

This article first appeared in Redshift. 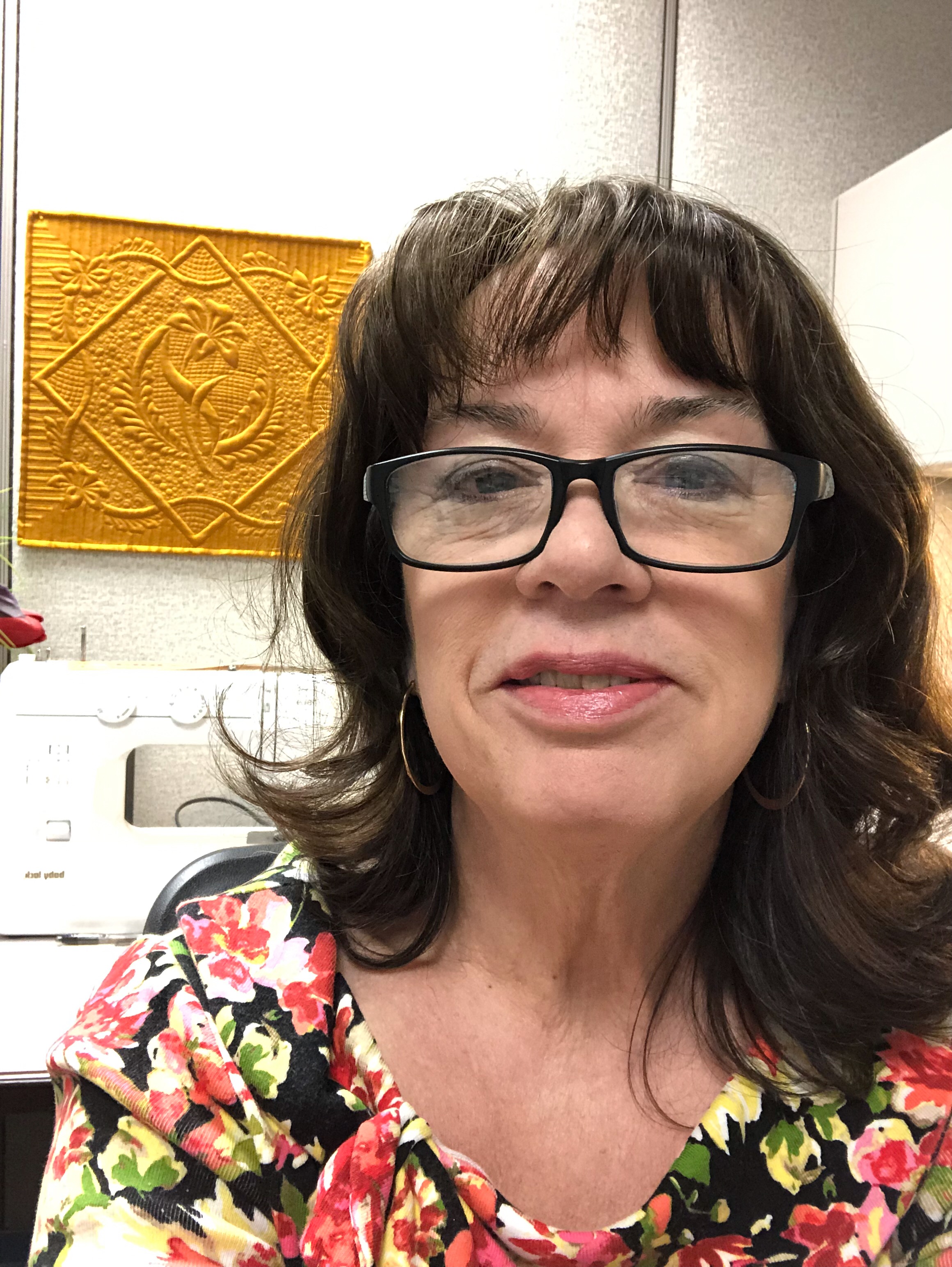 How To Leverage Predictive Analysis For Engineering And Manufacturing

The use of data is pervasive and it’s no exception in the engineering and manufacturing field.